Hotel rates in Miami and Miami Beach have reached record historical highs for Super Bowl Sunday, Feb. 2, according to a survey conducted by MiamiHotels.org. The impact can even be felt in Fort Lauderdale, where hotels are also hiking up their room rates significantly ahead of the big game. 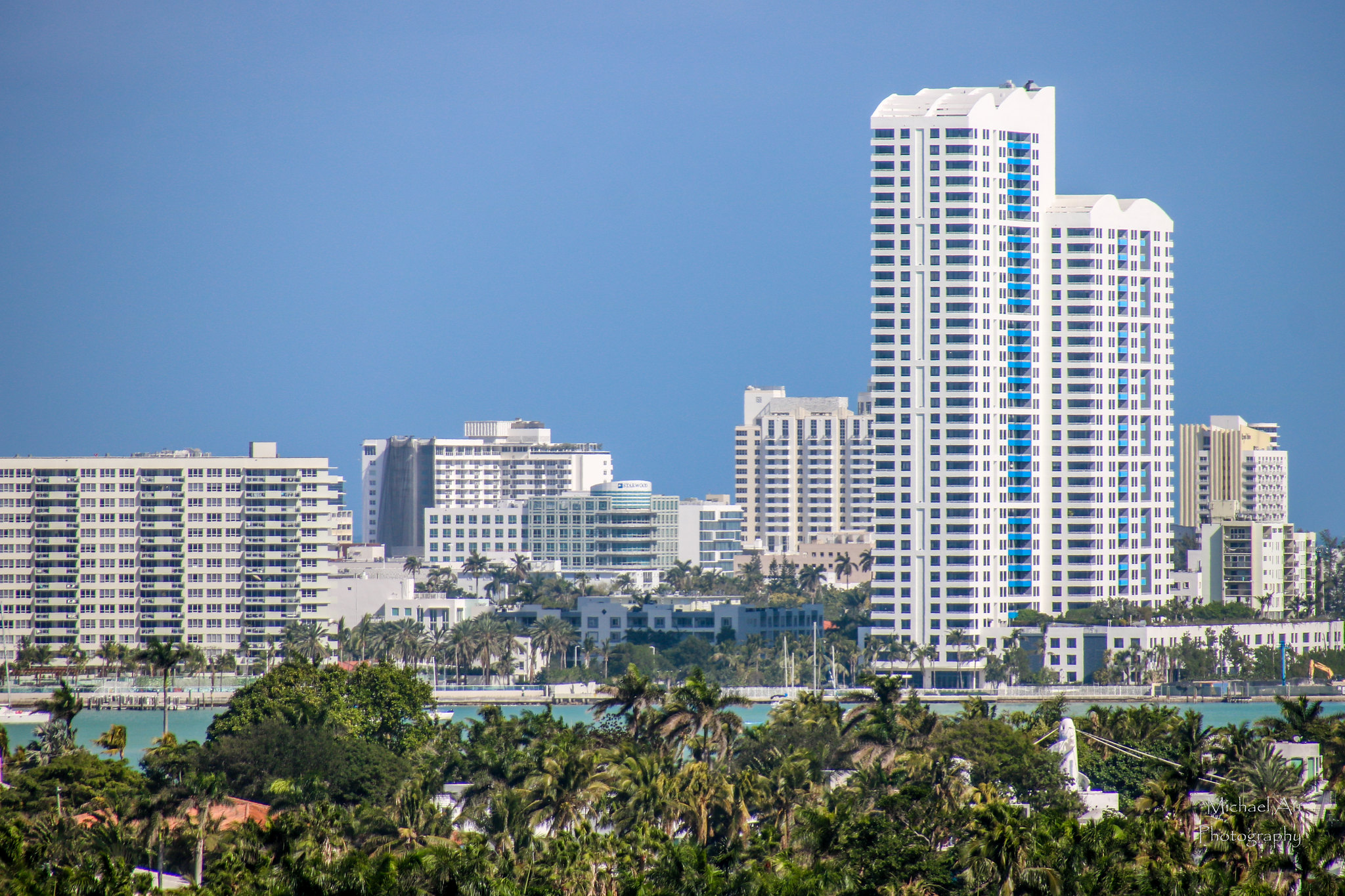 At time of survey release, fewer than 20% of hotels in Miami and Miami Beach have rooms available for Feb. 2 stays. The remaining rooms are going for approximately 357% higher rates than the same hotels’ average February rates. Some 2- and 3-star hotels have increased their rates by more than 600%.

For the most affordable, available double room rated at least 3 stars, travelers will spend roughly $350 in downtown Miami or South Beach. Three-night stays over the weekend, Jan. 31–Feb. 3, are available from approximately $600.

According to Diane Muller from MiamiHotels.org, “Hotel rates have never been this high in Miami’s history. They’re even exceeding — by about 20% — the rates we’ve seen during Art Basel Miami.”

Miami last hosted a Super Bowl in 2010. Room rates for the 2020 Super Bowl are about 50% higher now than they were then. However, since average hotel rates in Miami have risen by at least 40% in the last decade, the rate increase is relatively the same.

Are there any more affordable options? For travelers willing to stay in a 1- or 2-star hotel, a few rooms in Miami Beach are currently still available for around $200 per night. However, “these establishments score pretty poorly for cleanliness and comfort,” according to Muller. For about the same price, $200 per night, travelers can find stays in 3-star hotels in Hollywood, Florida, about a 10-mile drive from Hard Rock Stadium.